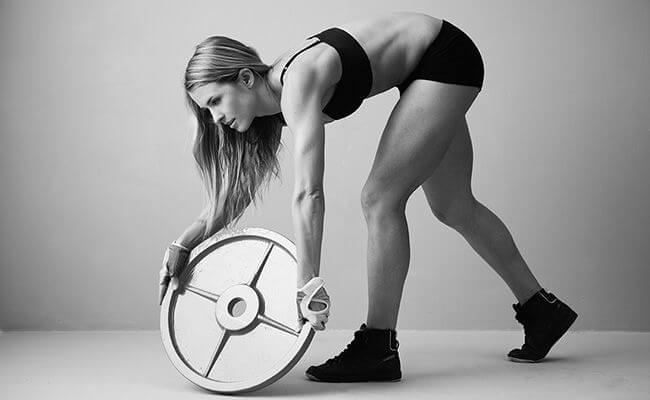 Strength training revolves around building muscle and subsequently strength and stamina. It centres around training regimes and exercises that focus on muscle growth, which is why strength trainers tend to bulk up as much as they can during their training periods.

Like most kinds of exercise, there are plenty of myths that are commonly believed about strength training, how it works, and what can be expected from it. Here we will break down some of the more common of these misconceptions, including why they’re incorrect.

Many cardio athletes will shy away from strength training due to the belief that it will change their body shape, adding bulk where they didn’t want it. This is far from the truth, however, as there are various forms of strength training, each focussing on different parts of the body and for different reasons.

For instance, a combination of greater resistance and lower sets of repetitions means that the trainer is able to build their stamina without adding the muscle mass.

2. It Leads To Less Flexibility

It isn’t difficult to understand why this myth exists: heavily-muscled gym-goers don’t seem nearly as flexible or agile as those that run marathons, and it often causes the latter to avoid any kind of weight training in the fear that they’ll lose their hard-earned flexibility.

Anyone that’s used to strength training, however, will know that with the right regime, strength can be increased without the cost to flexibility. As with most things, it’s about the kind of training that’s performed.

Perhaps one of the most persistent myths in the world of strength training, it’s believed that as soon as the training comes to an end, the muscle will turn to fat in a short period of time. Biologically, muscle simply can’t transform into fat – it’s just not possible.

Fat consists of entirely different cells, and while it’s possible to get overweight at a later point in life when training is no longer involved, it’s usually always tied in with calorie consumption rather than a muscle turning into something different.

A laughable misconception that has no place in the modern world, there are plenty of men out there that believe that building muscle and working with weights is not meant for women, often citing that they are “weaker”.

This couldn’t be further from the truth in any way: women are just as capable as any man as building muscle tone, stamina, and strength, and it only takes a look at a pro sports team or female athlete to quickly put this myth to rest, where it will hopefully remain buried forever, so we can focus on more important things like the latest TV shows or top sports sites.

Having a gym membership and access to barbells and lifting equipment certainly helps when it comes to strength training, but it is by no means necessary. There are endless ways to train at home using minimal equipment and still get extremely effective results.