The Healthiest Beverages Around

When it comes to eating healthy food, the evidence is fairly conclusive that a large variety of fruits, vegetables, grains, seeds, and nuts are best for maintaining optimum performance and longevity.

More than a few people will try and eat as well as they can but destroy all their progress by drinking diet Coke on a regular basis. And while water usually seems like the only drink that could be considered healthy to drink daily, there are plenty of other choices.

Trainers that want to try and maximise their hydration intake while also benefiting from antioxidant, mineral, and vitamin levels will want to try and consume these following beverages as much as they can.

Water may be the most obvious choice when it comes to healthier hydration, and although it’s more than enough to quench thirst, water actually comes packed with a wide range of benefits.

Drinking two glasses of cold water, for example, has been shown to significantly boost metabolism, meaning that simply drinking water can increase the number of calories that the body burns through.

On top of that, water is necessary for almost all bodily functions, and not getting enough can lead to such problems as kidney stones, bad skin, fatigue, and more.

As the world’s second most popular beverage (after tea), coffee is universally consumed by almost all cultures, and serves as an important backbone for those that battle to get up in the morning.

Research has shown that those that consume more than 3 cups of coffee a day have a lower morbidity rate of around 6% on average, but it also boasts high antioxidant values, and can help lower the risk of certain liver diseases.

Not everyone metabolises coffee in the same way, however, and it’s important that a person learns how well their body reacts to caffeine and adjust to make sure it doesn’t disrupt their sleeping patterns at night. 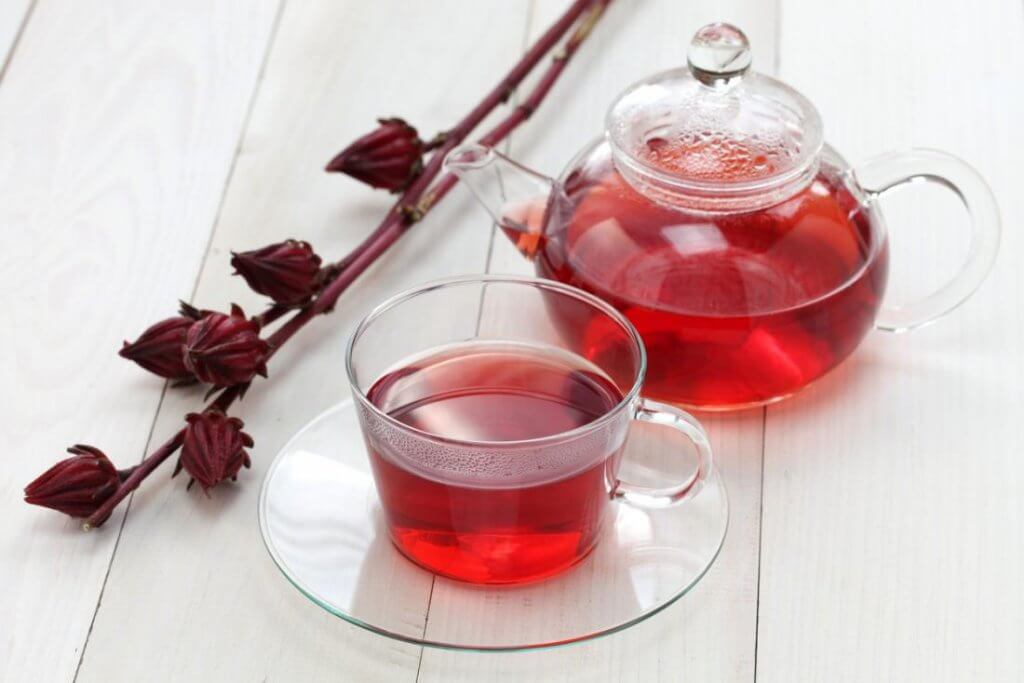 One of the largest studies ever conducted on the benefits of various beverages showed that hibiscus tea is by far the best of them all, and many nutritional experts recommend drinking it on a daily basis. The reason for its darker colour is the many antioxidants that can be found in a single cup, and they’re often enough to keep the body’s antioxidant levels healthy throughout the day.

Hibiscus tea is fairly inexpensive, and when combined with a healthy sweetener – such as erythritol – it makes for one of the healthiest drinks around. Those that do want to start consuming it regularly should be aware that it’s high acid content can cause damage to the enamel on teeth, so it’s best to swish your mouth out with water after drinking, or simply drink the tea through a straw when playing online slots Canada.

Along with Hibiscus tea, green tea is another beverage that offers a myriad of various benefits. It has a lower amount of caffeine compared to coffee, has been proven to reduce inflammation in the body, and improves LDL cholesterol, the type of cholesterol that’s most commonly associated with cardiovascular disease.