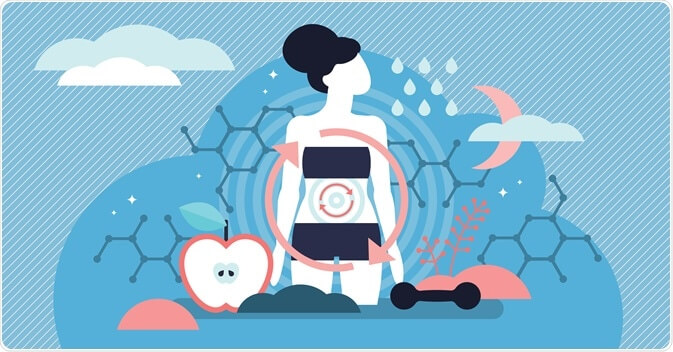 Metabolism is a general term used to describe the many chemical reactions that take place inside the human body. These reactions are vital to keeping the body at its optimum, allowing us to digest food and extract the nutrients needed to keep all of our cells as healthy as possible.

There are a lot of different methods of boosting our metabolism, and while some might suggest taking specific supplements, many trainers might find more success through natural means. These are some of the best ways of boosting metabolism naturally.

For many of us, having a hot cup of tea in the morning is part of the routine, but it may not be that effective at boosting metabolic function. Research has found that drinking two glasses of water after waking up can play a significant role in how much our metabolism ramps up.

Not only that, but it’s been proven to be an effective way of burning extra calories without too much effort.

The Thermic Effect of Food is a process in which the body uses calories to digest and absorb the food that it’s given. Of all the foods that have the most profound effect on this process, proteins come out on top.

In fact, they’ve been shown to increase metabolic rates up to 30% in some cases, meaning that eating more protein every day can help keep our metabolism boosted. Try and aim for whole food and lean proteins whenever possible, such as legumes and fish. 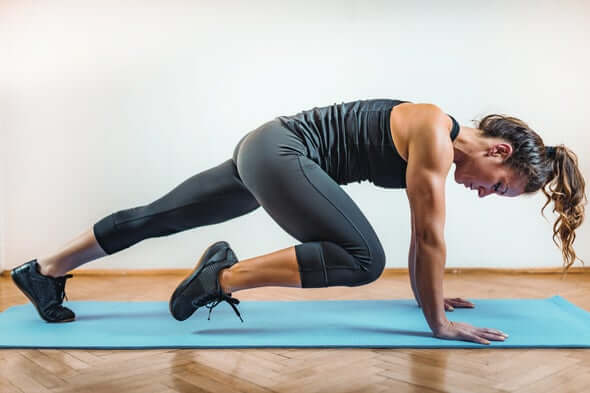 We know that fat is not as metabolically active as fat, and that we can boost the metabolism by having more muscle cells than fat cells. Building muscle is a natural part of the training cycle, but it comes with the added benefit of naturally increasing how quickly our metabolism works.

One of the best methods of achieving this is by focusing on high intensity training, such as lifting weights, or practising interval training. Most experts agree that around 40 minutes of this kind of training is enough to get that much-needed boost on a regular basis.

Green tea is a great beverage, offering a range of benefits to both the body and mind, but it’s also been shown to have an effect on our metabolism. Drinking a single cup of green tea can boost metabolism by up to 5%, and the tea itself is able to convert fat into free fatty acids, allowing the body to shave off fat at a faster rate.

Along with this, green tea contains very few calories, but it’s best to not drink it too late as its caffeine content can interrupt sleep, so it’s a good idea to drink it before training or while enjoying Aussie sports bets.

Researchers have found that sitting too much throughout the day is extremely bad for the body, and can slow down the metabolism to a large degree.

While sitting may be a part of our work, it’s important to try and limit it as much as possible by standing up for short periods of time.